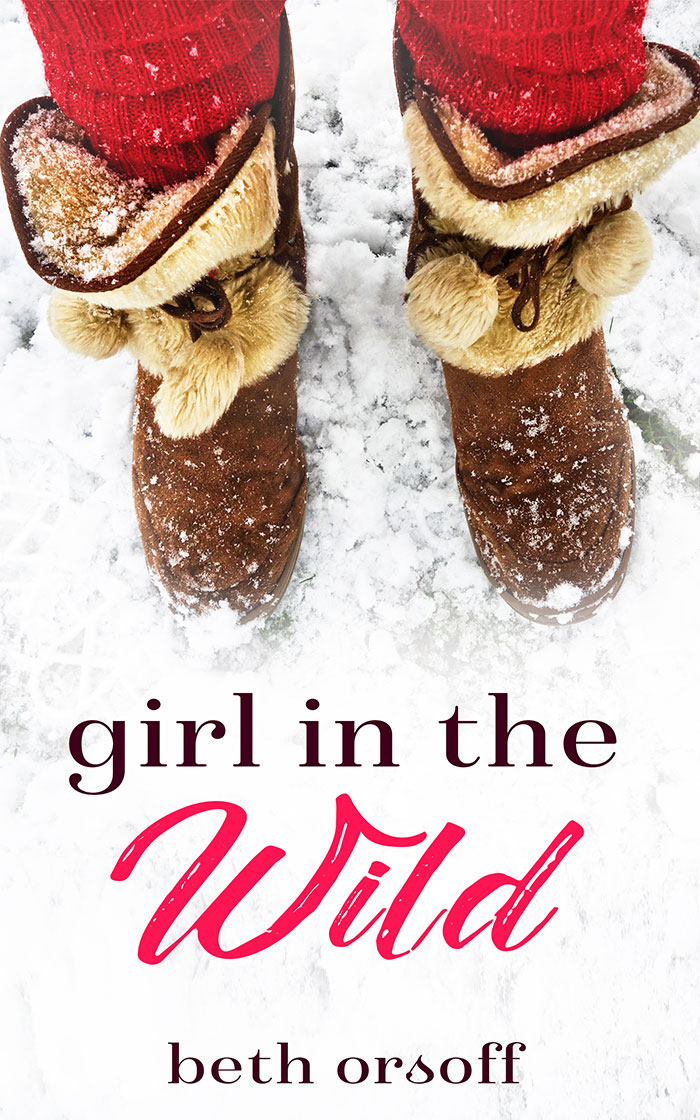 Girl in the Wild

When Los Angeles publicist Sydney Green convinces her boss to let her produce a documentary for the Save the Walrus Foundation, the only thing she is really interested in saving is herself. Sydney sees the walrus as merely a means to improving her career and her love life—and not necessarily in that order. For any other client Sydney would’ve killed the project the second she learned she’d be the one having to spend a month in rural Alaska, but for rising star and sometimes boyfriend Blake McKinley, no sacrifice is ever too great.

Yet, a funny thing happens on the way to the Arctic. A gregarious walrus pup, a cantankerous scientist, an Australian sex goddess, a Star Wars obsessed six-year-old, and friends and nemeses both past and present rock Sydney Green’s well-ordered world. Soon Sydney is forced to choose between doing what’s easy and doing what’s right.

Girl in the Wild is a bright, comical tale of ambition, romance…and walruses. 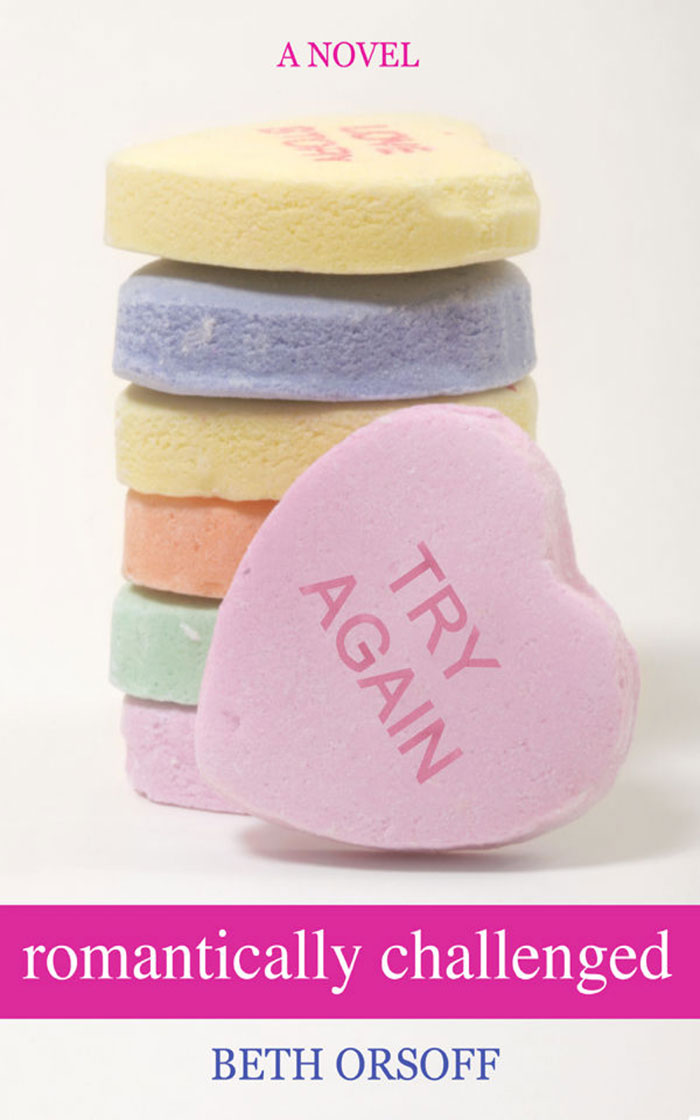 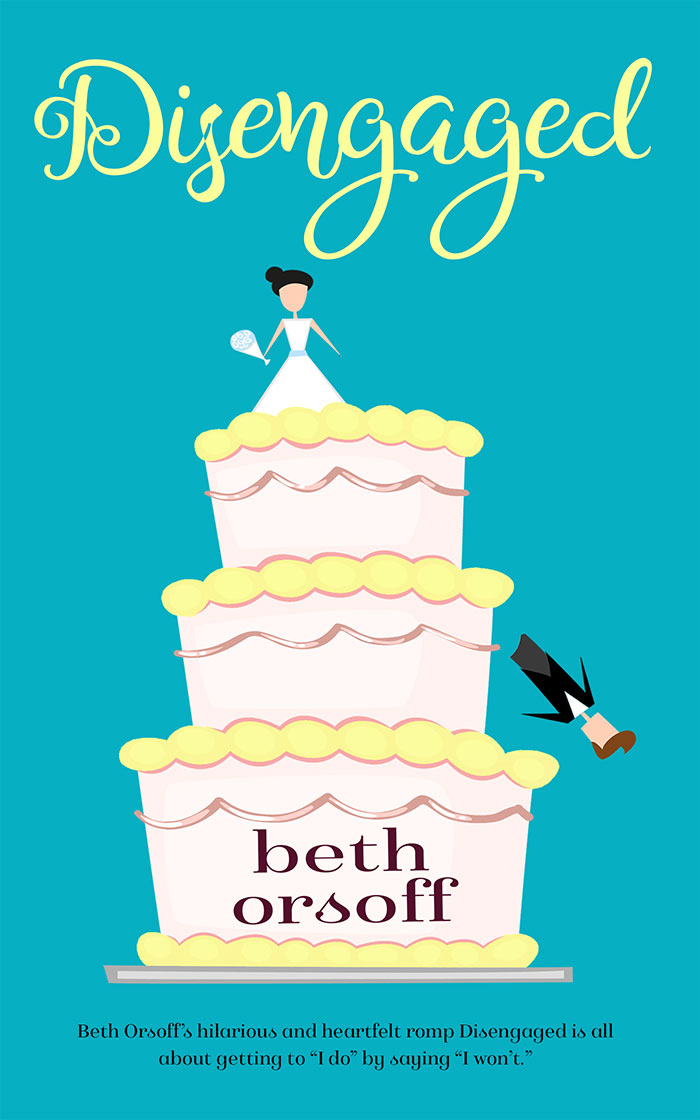 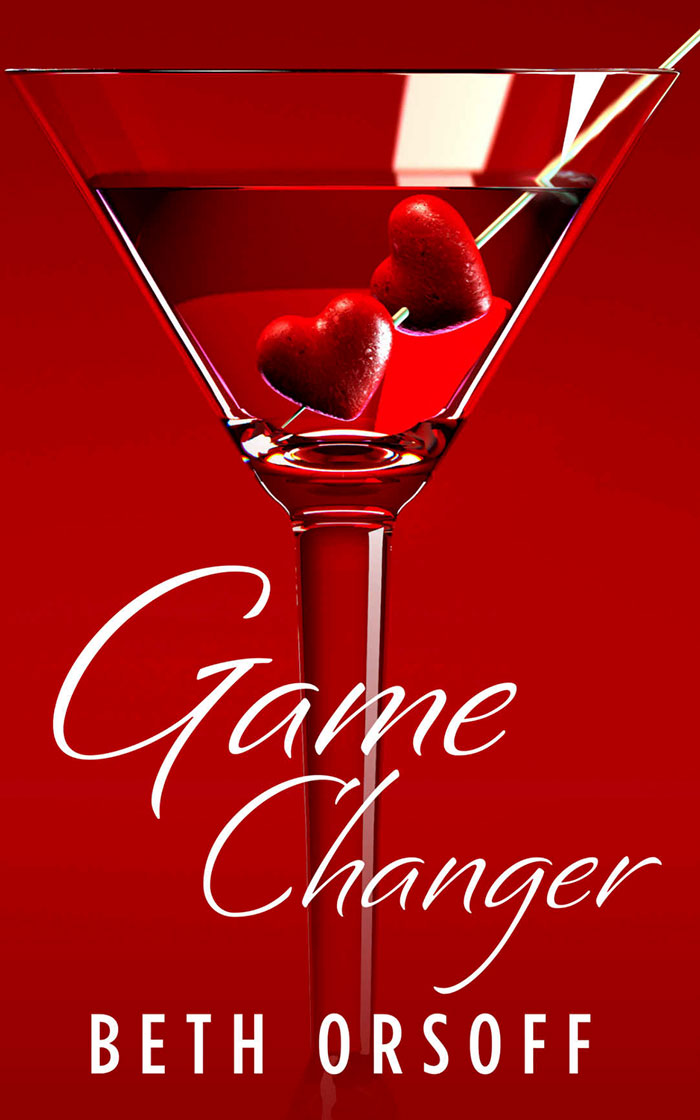 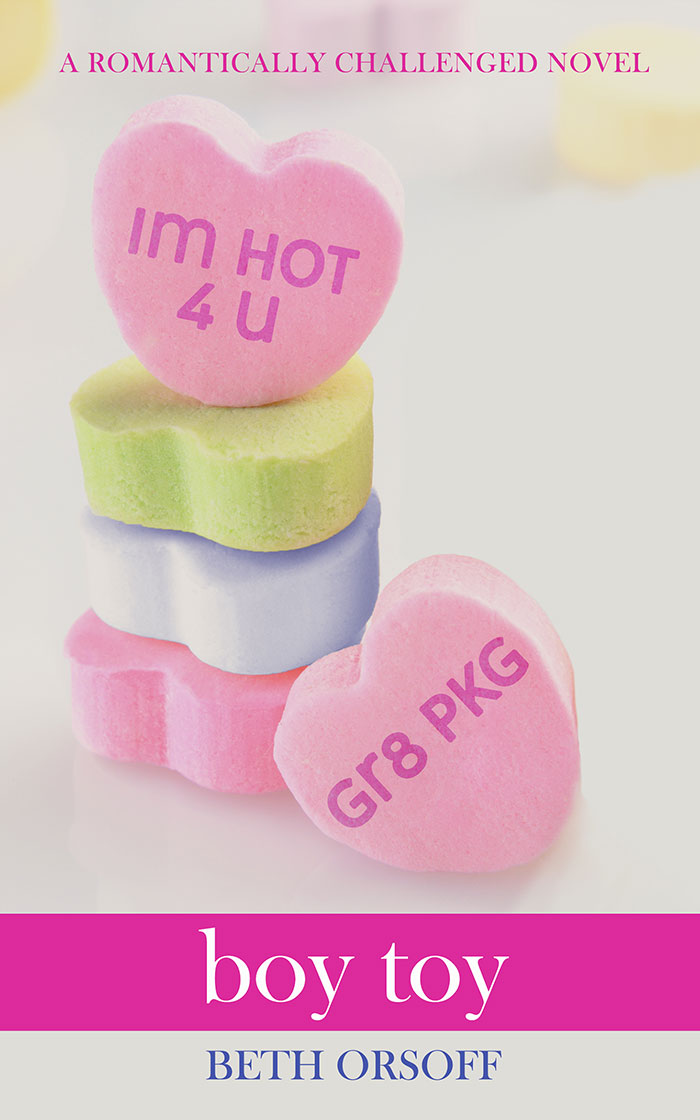